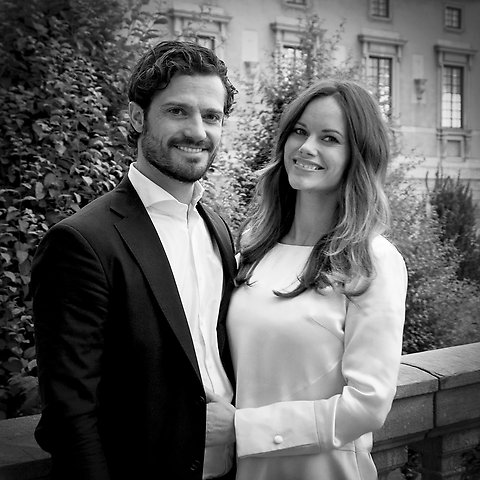 An announcement today from the Swedish Royal Court:

Prince Carl Philip and Princess Sofia are delighted to announce that the Princess is expecting their first child.

The birth is expected to take place in April of 2016.

“We are so happy and excited to announce that we are expecting our first child. We are very much looking forward to it,” say Prince Carl Philip and Princess Sofia.

No changes in the schedule of the Prince Couple’s public engagements are planned during the fall of 2015.

Prince Carl Philip, Duke of Värmland, the son of King Carl XVI Gustaf and Queen Silvia of Sweden, married former model and reality TV star Sofia Hellqvist in June of this year. It is the first marriage for both.